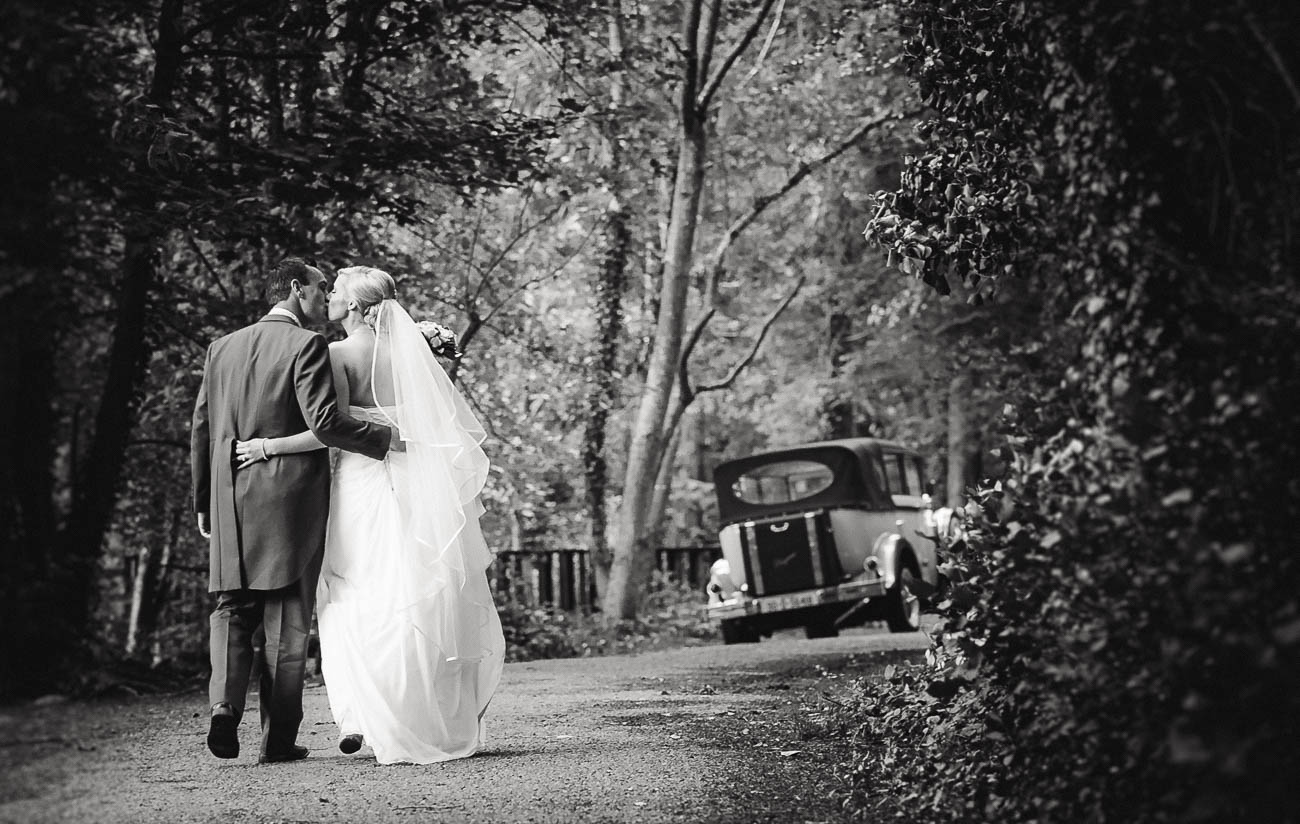 The Hamlet Court Hotel wedding with Crystal clear video, where we started at the Anthony’s house to get the lads getting ready and heading over to Sarah to photograph the girls preparing.

We got detail photos first and then of family mixing it up.

At the Church of the Assumption of the Blessed Virgin, Mary guests were gathering and spirits were high. When Sarah arrived and walked down the aisle with her brother you could see emotions were high, and tears would flow, but she was all smiles again once they joined.

The ceremony was a Catholic mass, the church really lent itself to the atmosphere, being vast and ornate. Being able to move around without being noticed too much is a huge benefit to me, being able to get some natural reportage shots.

After the ceremony, we had planned a photo shoot at Donadea park in Kildare which was ideally situated near the hotel and made for some truly amazing photos for the couple.

At the Hamlet Court Hotel family photos were taken care of first and then before dinner call the guest were gathered outside the front entrance for a group shot. I got to play action hero, scaling up onto the roof to get an aerial view, much to the delight of the guests, luckily no vertigo :)

We stayed until the first dance. I can honestly say, the Hamlet court hotel will look after you like no other, their service is top notch and dinner service is very entertaining.